The secret wedding of the 64-year-old actress took place last week which was attended by only close family and friends.

Anjuman had performed her first marriage with the income tax commissioner, Mobin Malik who was murdered in 2013. 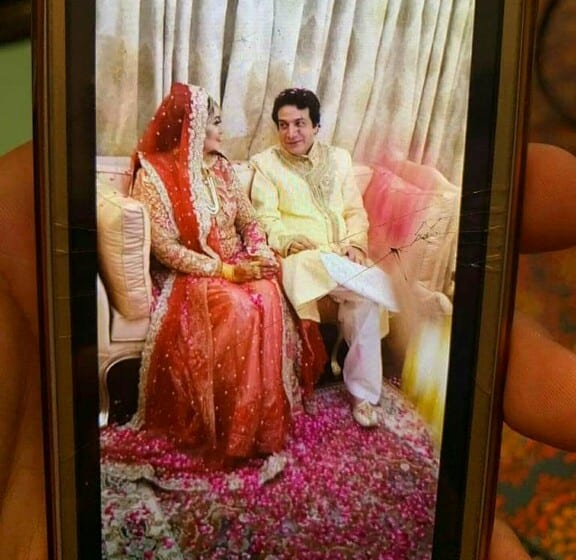 Anjuman was one of the most successful Punjabi film heroines of Pakistan during the 1980s and early 1990s.

Her career spanned almost 20 years and she appeared in more than 300 films. She first appeared in the Urdu film, Soorath (1973) co-starring with Waseem Abbas, Afshan, Taj Niazi, and she gave her last appearance in 2000 in the film Peengan.

She appeared with every hero of her era but with Sultan Rahi she ruled the Punjabi cinema for more than a decade. 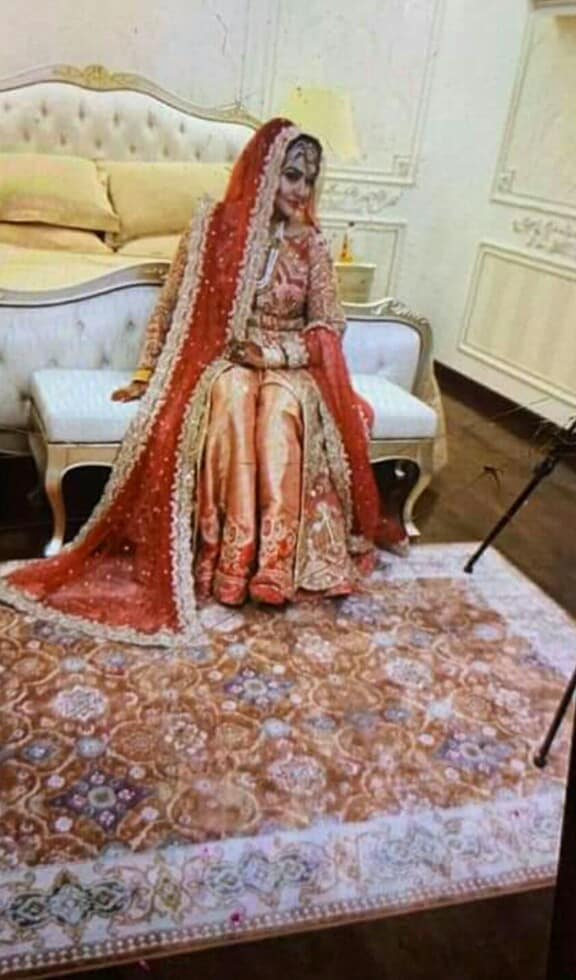