Bollywood actor Sunny Deol confirmed that he didn’t speak to Shah Rukh Khan for 16 years owing to a rift between the two co-stars on the sets of  film Darr in 1993.

He revealed this when he appeared on the show Aap Ki Adalat, hosted by Rajat Sharma. The Ghayal actor said “It’s not that I didn’t talk but I just cut myself off and I anyway don’t socialise much. So we never met.” Deol didn’t work with Yash Chopra as well after that who directed the film.

“I was doing a scene in the film where Shah Rukh stabs me. I had a heated discussion with Yash Chopra regarding that scene. I tried explaining that I am a commando officer in the film, my character is an expert, I am very fit, then how can this boy [Shah Rukh’s character in the film] beat me easily. He can beat me if I can’t see him. If he can stab me while I am looking at him, then I won’t be called a commando,” he said while recalling the incident.

Coming Up: Tonight at 10 @indiatvnews 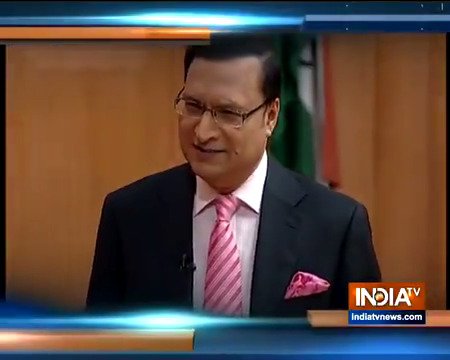 41 people are talking about this

Deol shared earlier that he didn’t like the way Shah Rukh Khan’s character who played a villain —an obsessive stalker was glorified in the film.

With a film career spanning over 35 years and over a hundred films, Deol has won two National Film Awards and two Filmfare Awards. Currently, he is a member of parliament from Gurdaspur.