Bollywood’s King Shah Rukh Khan and his son Aryan Khan will give their voice to characters of the Hindi version of The Lion King.

The 21-year old will voice for Simba which marks his acting debut while SRK will lend his voice to Mufasa in the famous Disney film’s dubbed version.

Shah Rukh hinted at the duo’s collaboration by sharing a picture on social media in which both of them are donning Indian cricket jerseys which reads ‘Mufasa’ and ‘Simba.’

Ready for the match with the spirit of #FathersDay. Go India Go!!

“Voicing the father-son duo of Mufasa and Simba has been such a wonderful personal and professional moment for Aryan and me. It will be really special to watch this movie with our little one, AbRam as he is a big fan of the film. And watching his big brother and father voice the characters in this live-action version is surely going to make it a memorable experience,” the actor told Hindustan Times.

Aryan is studying film making at the University of Southern California  and his father earlier revealed that he wants to become a director.

You have to take your place as king. #TheLionKing pic.twitter.com/bcVHk35WUk 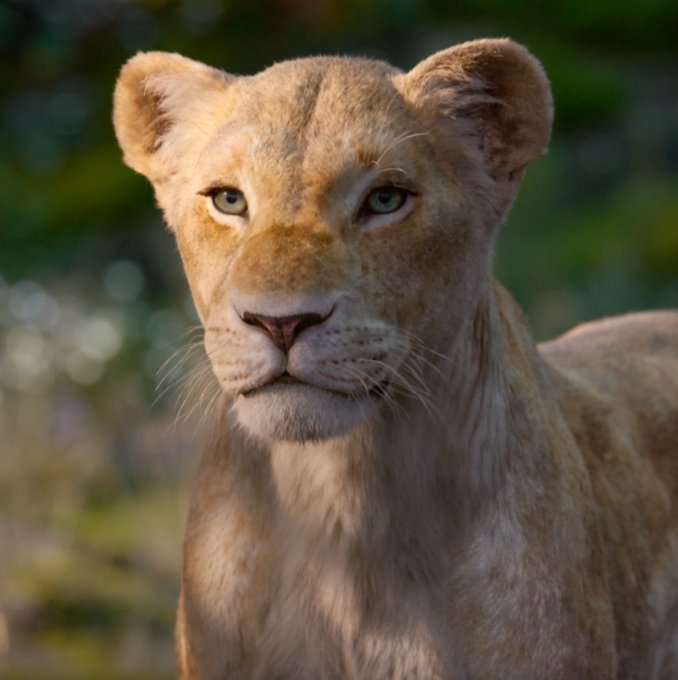 33.8K people are talking about this

Directed by Jon Favreau, The Lion King is the live-action version of the 1994 animated classic.

Disney is remaking a number of animated classics into live-action movies.