KARACHI: Optimistic sentiments continued to surround the Pakistan Stock Exchange (PSX) on the first trading session of the week, as the indices, after a slow start, followed the upward trajectory amid increased volumes. The foreign investors offloaded equity worth $2.17 million in the preceding week.

On the economic front, the International Monetary Fund (IMF) mission is expected to visit by the end of the month to strike a reported agreement on a $10 to $12 billion bailout package. If these numbers are true, this could be one of the largest packages received by the country. 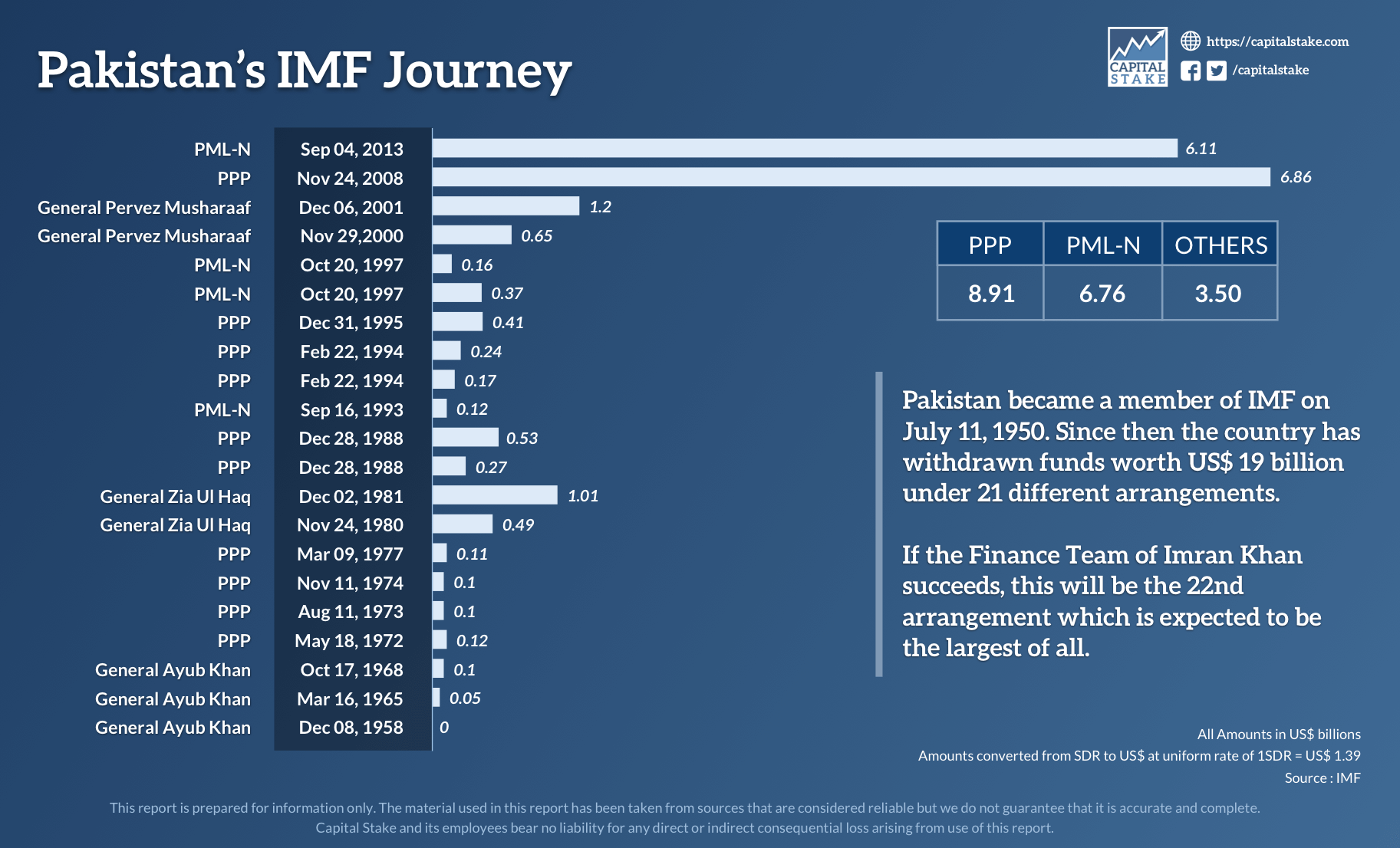